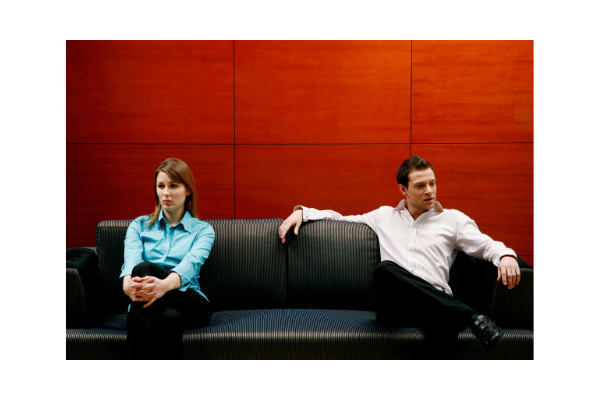 “We know buying and selling a home can be taxing, but now we know those stressors can cause friction in a relationship,” Amanda Pendleton, Zillow lifestyle expert, said in a statement on Thursday.

Behind those arguments, 42 percent of couples fought most frequently over the location or neighborhood of their potential new home, according to the survey results. Another 37 percent of couples reported fighting over their budget and 29 percent disagreed about whether or not to purchase a fixer-upper. Approximately 25 percent of couples argued over mortgage lenders or products, however.

As for homesellers, age seemed to make a significant difference on how likely it was for a couple to argue. Millennials, for instance, were much more likely to argue with a significant other about selling a home — with 85 percent arguing over the transaction — than the 54 percent of baby boomers who argued with loved ones over the process.

“Life experience — and a higher likelihood of being a repeat seller — may help couples weather the tension that can come with a home sale,” Zillow’s study states.

Financial decisions during the home sale were also a significant source of conflict among couples, with 69 percent arguing over either what price to list the home for, whether to drop the price or whether or not to accept an offer.

In June 2019, Zillow also determined in a separate study that 36 percent of home sellers cry at some point during the sale and, overall, are more stressed by selling their home than planning a wedding, becoming a parent or getting fired. 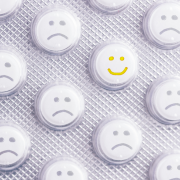